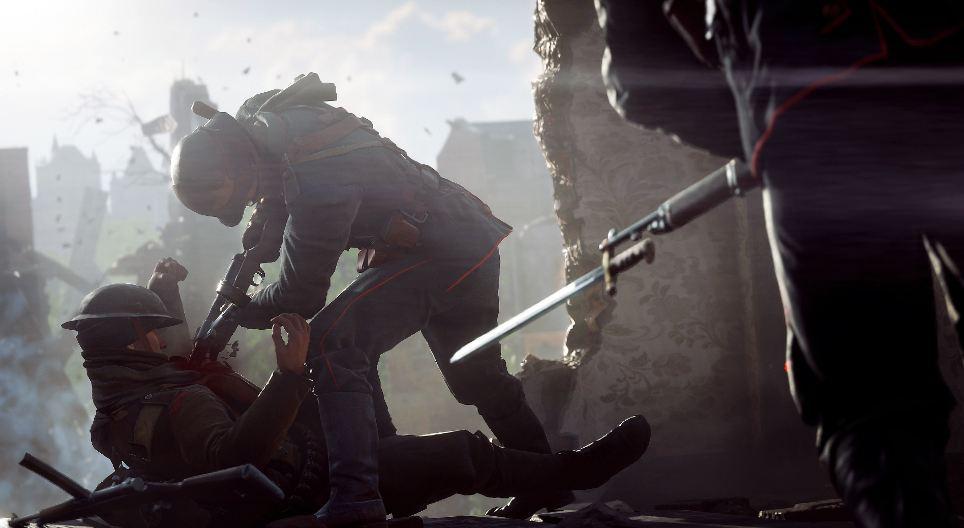 While we are all still waiting for the official Battlefield 1 single-player trailer to be released, an animated GIF trailer teaser was released by EA today. This teaser allows game fans to take a short glimpse into how the final version of the Battlefield 1 game might look like.

The teaser shows a war photographer taking pictures of a battle when suddenly, the plane hits a soldier. This video is not much but it gives some information to Battlefield 1 game fans who haven’t heard much about single-player campaign. Lead designer of Battlefield 1 Daniel Berlin once said that the single-player campaign will have numerous distinct characters and will mainly be based on different personalities and stories all around the world.

One of the characters that will be in the Battlefield 1 single-player campaign is the Bedouin woman fighter that you might see in one of the game’s trailer. This woman was showcased in one of the trailers for Lawrence of Arabia sequence as well. There is also a possibility that the African-American Harlem Hellfighter group might appear in the single-player campaign of Battlefield 1. As the lead designer of Battlefield 1 Daniel Berlin states, one of the main goals for the team was to include more elements of WWI that are not very well-known.

“When we set out on this game, we wanted to depict not just the common view of what the war was like,” Battlefield 1 game designer commented. “We wanted to challenge some preconceptions. We want to delve into some of the unknowns of WW1. Maybe people don’t know that this person fought or that person fought, that this army was involved. We’re stretching out and bringing all those stories into the game.”