Battlefield Companion App is Getting Major Improvements Before Battlefield 1 Release 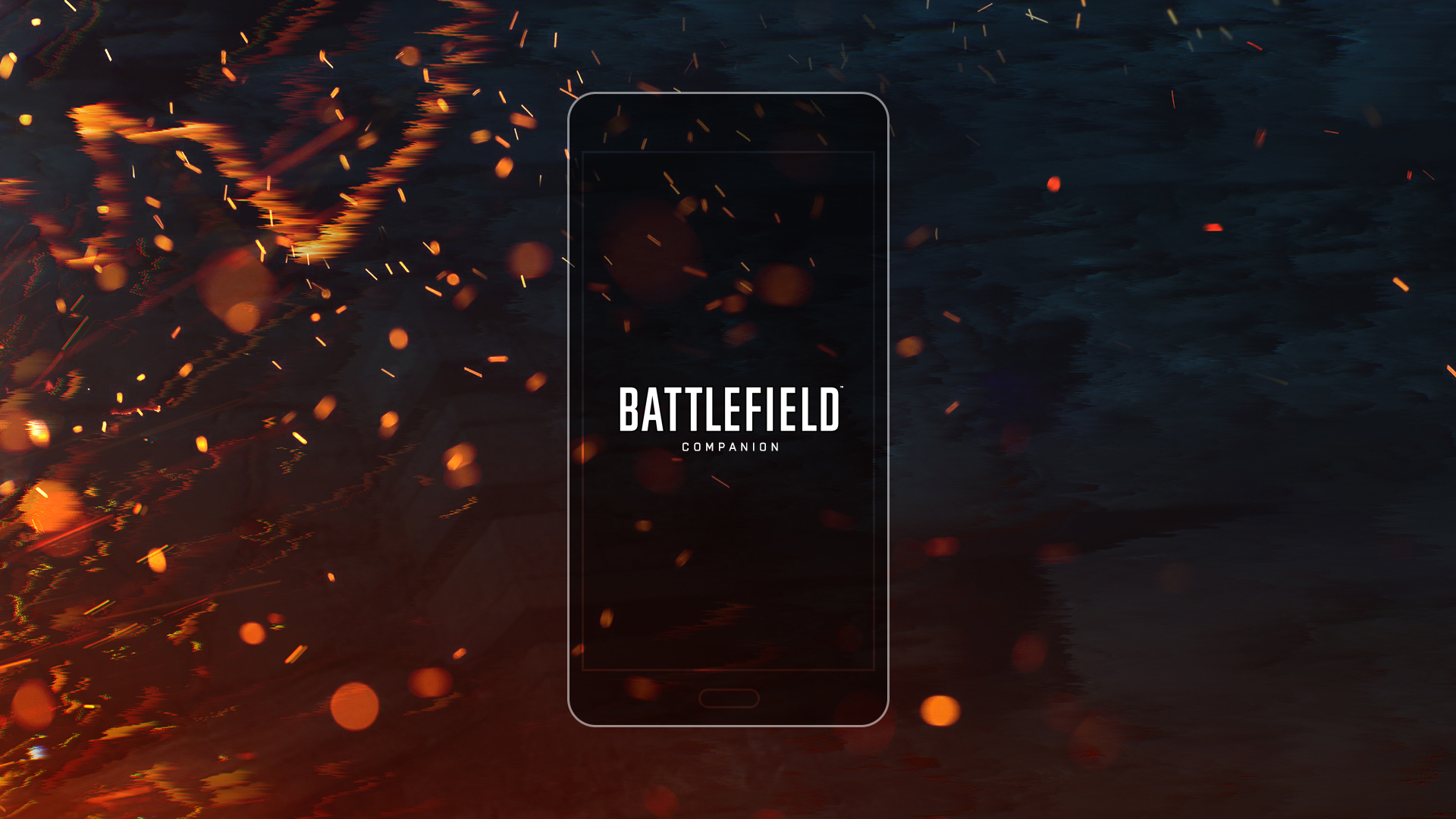 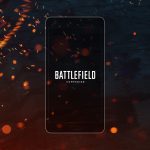 Battlefield Companion App is Getting Major Improvements Before Battlefield 1 Release

DICE, the developer of Battlefield 1, posted information on their website about the changes that are being made to the Battlelog Mobile App. The company states that the app is going to be fully updated and renewed.

Those who are completely satisfied with the current Battlelog Mobile App don’t have to worry too much – they will not be obliged to update the app to the newest Battlefield Companion version. The decision to go from Battlelog Mobile App to the Battlefield Companion version was mainly made because of the need to make a clear and simple menu system.

Battlefield 1 is expected to be released on October 21. World War I shooter game will be available for Xbox One, PlayStation 4 and PC. If you are eager to start playing earlier, you can become a subscriber of EA/Origin Access. This will let you to play a limited amount of modes in the Play First Trial from October 13.