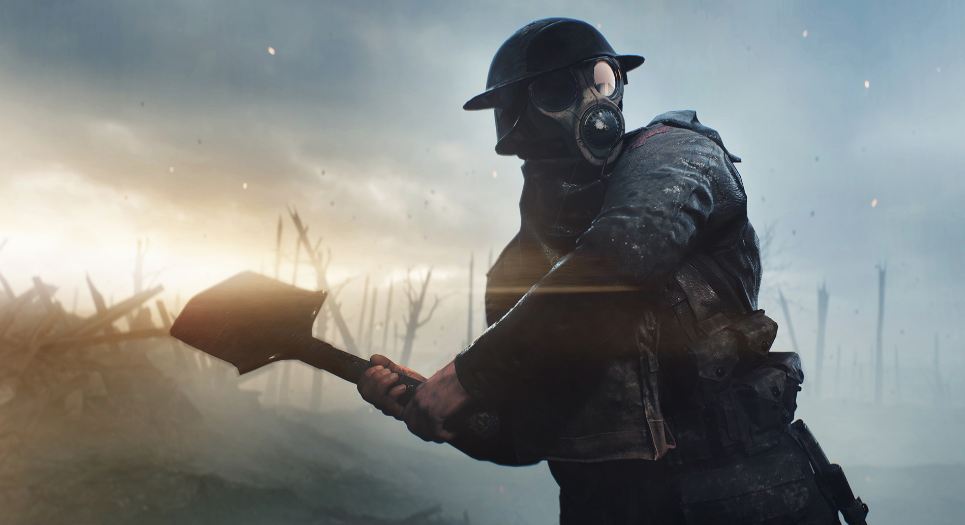 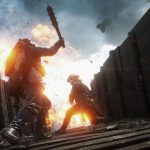 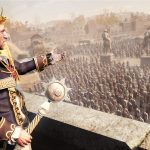 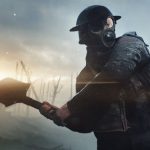 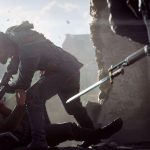 We found a blog post in DICE, covering melee weapons of Battlefield 1 together with the information on their mechanics. Regarding to the blog post, melee fights in Battlefield1 are going to be even more diverse and deep comparing to the previous versions of the game. Let’s take a look at the weapon arsenal that you will have in Battlefield 1.

One of the melee battle moves in Battlefield 1 is the bayonet charge that gets the player sprinting for a couple of moments. The most exciting thing about this weapon is that if you use this move wisely, your enemy will have no possibilities to block. Moreover, while performing a bayonet charge, you become faster and make less gunfire loss as well. However, this new melee move in Battlefield 1also has its disadvantages. While using this move, your player will yell in order to warn nearby characters. Also, your turn speed is restricted while using bayonet charge in Battlefield 1. Another drawback of this melee move is that you will not be able to sprint as usually until your character completes this move. Bayonet charge also tends to influence your weapon recoil negatively; it will also affect how quickly you will be able to get back to a fire-ready position after it.

You will also have an option for a knife-based melee battle in Battlefield 1. This option has developed since it first appeared in Battlefield 3. As the game developer commented, this knife-based melee option was improved according to the players’ feedback: “We also wanted to address feedback from earlier games, where players could get locked for some time when struggling for the knife before a frontal assault, so these types of struggles are removed from the game.”

Players will have even more weapon options in Battlefield 1, together with the knife and bayonet. They will have shovels, cavalry swords, maces and pickaxes in their arsenal. These weapons will be separated in three groups: clubs, knifes and bladed/specials. These are separated due to their differences in how deadly they are, how quickly you can swing them and how easy they are to use in Battlefield 1.

To make things clear, a knife would stand for a low amount of damage but it can also be used in a fast sequence. Clubs group stands for the medium damage and medium speed in Battlefield 1. Bladed/special melee weapons like shovel, hatchet and pickaxe cause the biggest amount of damage but they are the slowest in the other hand.

Players, who start playing Battlefield 1, will have a shovel, a knife and a regular club in their hands. You will be able to unlock better weapons while gaining ranks. These other weapons will be such powerful that you will even have an opportunity to damage light vehicles with them.