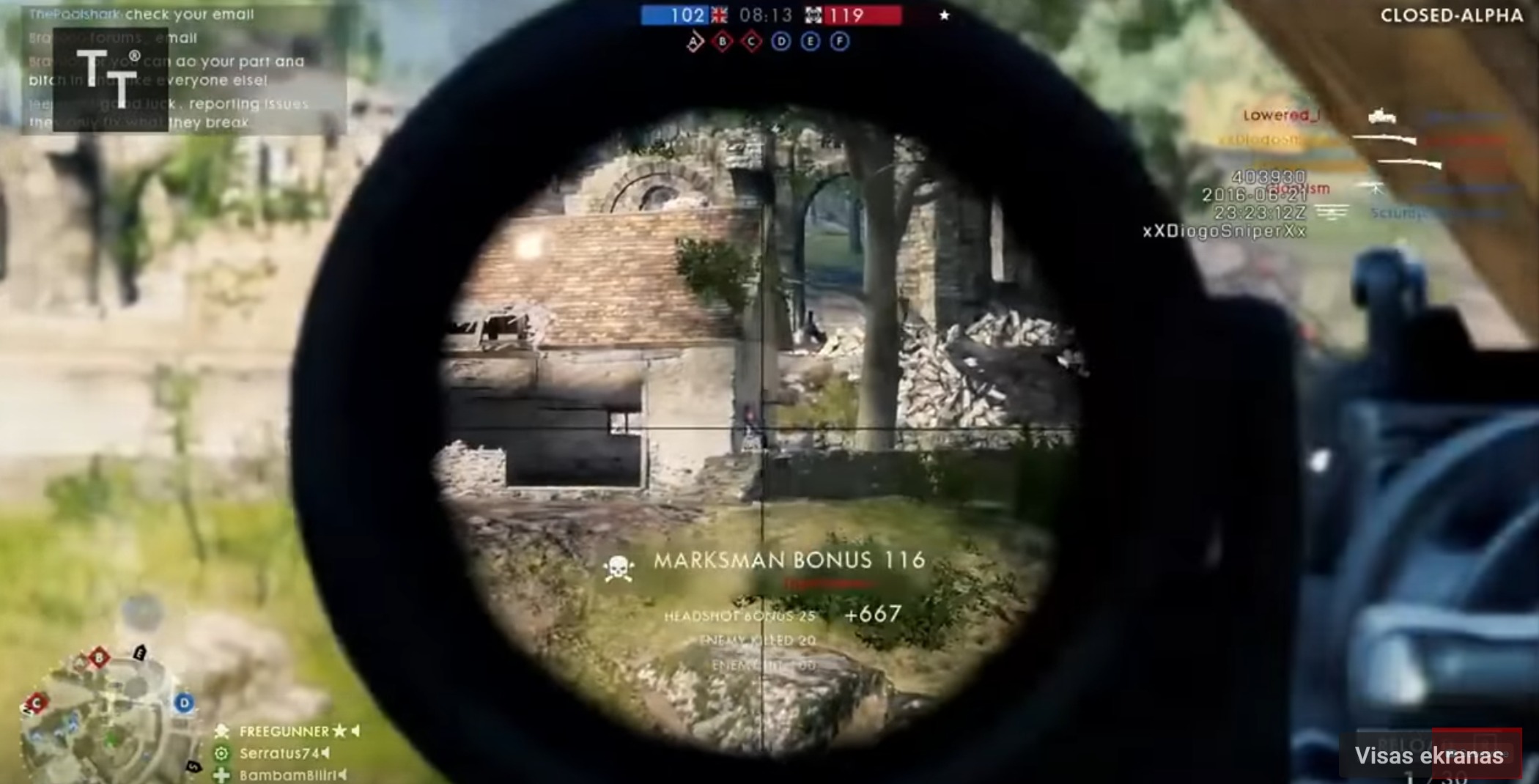 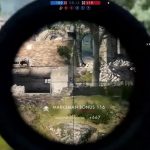 EA released a trailer for the upcoming Battlefield 1’s single-player mode today, just like we all were expecting.

Game fans have already seen quite enough of information on Battlefield 1’s multiplayer mode and even had an opportunity to try playing this mode in beta version. However, this is the first time we are able to get a broader look at the whole campaign. As we already know, the story is based in various locations of war, involving different characters. There are 4 main characters in Battlefield 1 that game players will be able to control: an armor crewman, a rebel fighter, a “message-runner” and a fighter pilot.

The previous campaigns of Battlefield game were mainly set in narrow corridors and followed by a close-quarters battle making the game less open and less diverse. However, the newest campaign of the Battlefield 1 seems to be different, as Danny Berlin, the lead designer of Battlefield 1, stated that the single-player campaign “will more accurately reflect Battlefield’s open sandboxes.” He also said that the upcoming game will have more choices and diversity than ever before. Battlefield 1 designer also commented that the game on World War I will have a diverse group of people that are making their way through in this changing world. Game players will also have an opportunity to choose more diverse and interesting paths on their journey through the Battlefield 1.

Battlefield is set to be launched on October 21. The game will be available for Xbox One, PS4 and PC. Those who are EA or Origin Access members will be able to start the game on October 13 while those who already have the Early Enlister edition will start playing the game a couple of days later, on October 18.