See How Much Space Battlefield 1 Will Take On Your Xbox 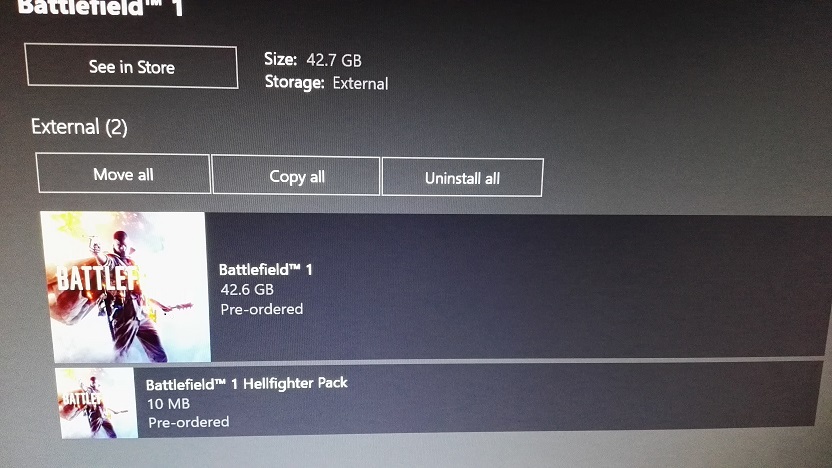 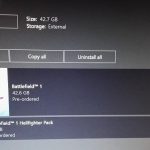 See How Much Space Battlefield 1 Will Take On Your Xbox

Battlefield 1 released date is planned next month but some Reddit users are full of excitement as they have found that the game was pre-loaded onto their Xbox One systems already. That means that they can actually see the file size of the upcoming World War I game.


Reddit user posted a screenshot were a pre-ordered Battlefield game is seen together with the details of its file size on Xbox One. It is written that the size of Battlefield 1 for Xbox One will be 42.6 GB.


Battlefield will be launched on October 21. The WWI game will be available for Xbox One, PlayStation 4 and Xbox One. Those who have subscriptions of EA or Origin Access will have an option to play game a few weeks earlier. However, they will still be able to see only limited content. This limited version will be available for 10 hours of play and will have 5 maps and 4 modes (while the full version of Battlefield 1 contains of 9 maps and 6 modes). Game fans that purchased Deluxe edition of the game will get an Early access that allows them to start playing the full version of Battlefield 1 three days before the official launch.