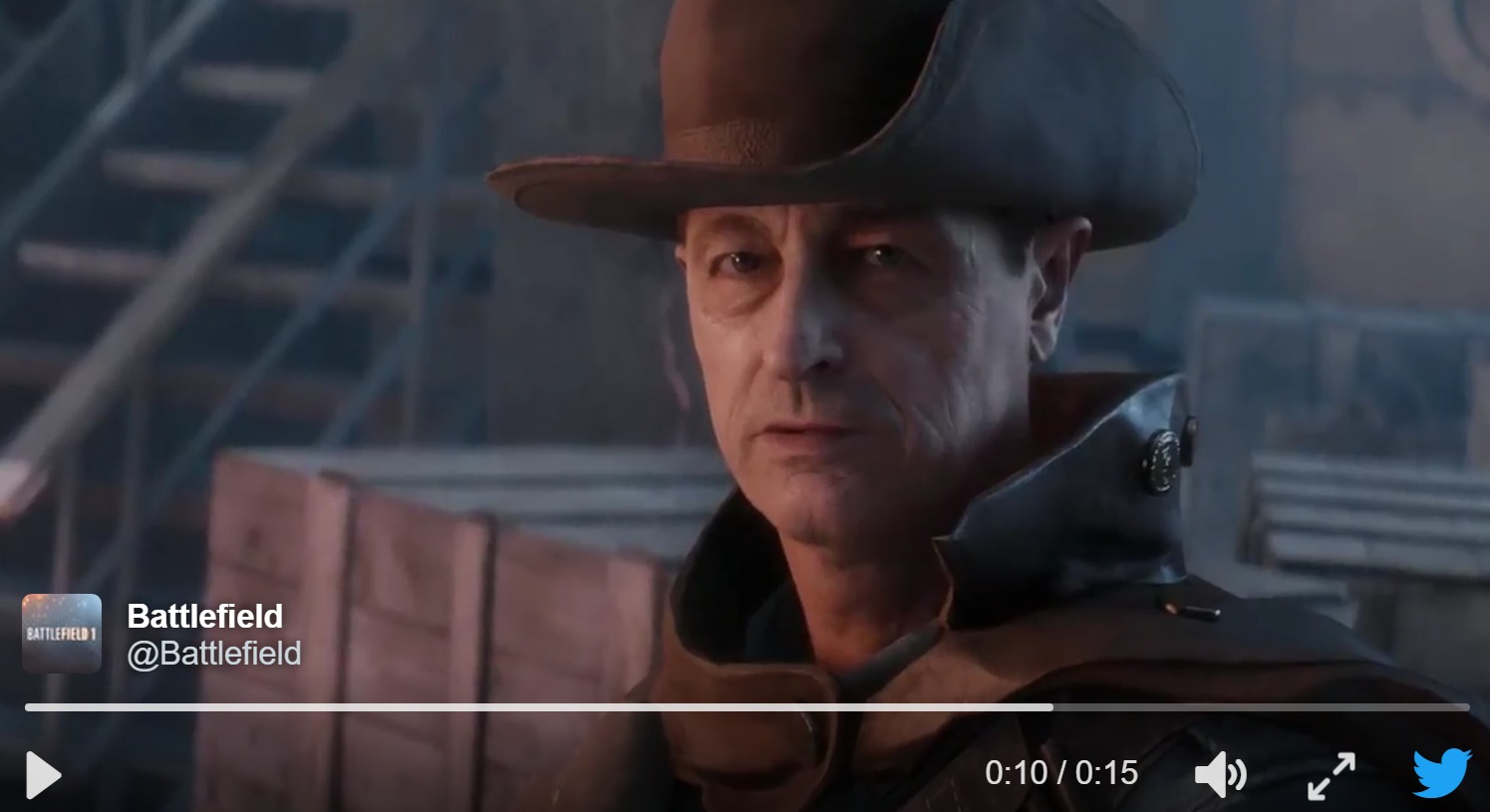 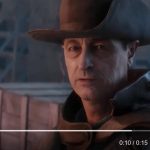 More and more videos are coming out before the Battlefield 1 release date, covering various game missions and modes. Just after 12 minutes length video of Battlefield 1 gameplay was released, EA announced another video teaser from The Runner chapter of the game.

The newest Battlefield 1 single-player teaser is only 30 seconds long and it shows a glimpse into the battle against Ottoman Empire which happens in The Runner chapter. In this chapter your character is an Aznac runner whose main mission is to transfer extremely important messages to partners of the battleground.

Battlefield 1 is expected to be released on October 21. World War I shooter game will be available for Xbox One, PlayStation 4 and PC.